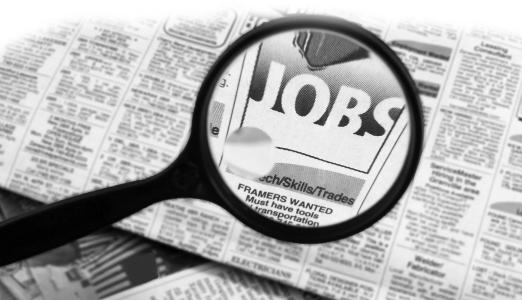 A Donegal Minister has described a major jobs boost for Letterkenny as a vote of confidence in the town.

IT firm SITA is recruiting 55 new software engineers in a bid to ramp up its highly successful airport portfolio.

SITA established its office in Letterkenny in 2003, growing the team from 20 to more than 100 today.

Minister Charlie McConalogue says there's a strong base of IDA jobs in the town, and it's encouraging to see that expand further: