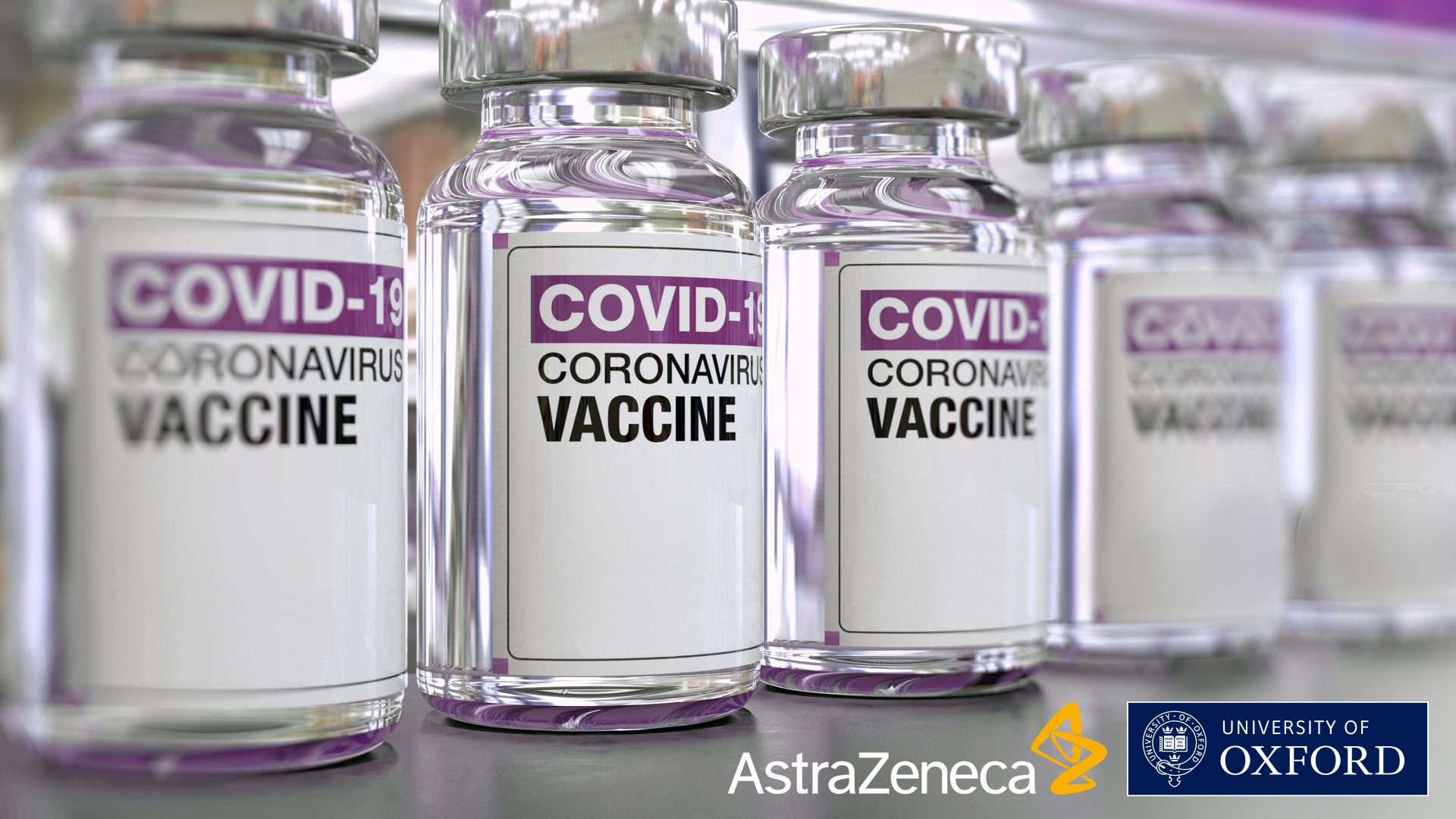 The National Immunisation Advisory Committee says temporarily suspending the use of the AstraZeneca vaccine was a difficult decision, but it was the safest thing to do.

It follows reports in Norway of 4 serious blood clotting incidents after vaccination.

NIAC says there has so far been no reports of similar cases here in Ireland, despite more than 117,000 doses of its vaccine being administered.