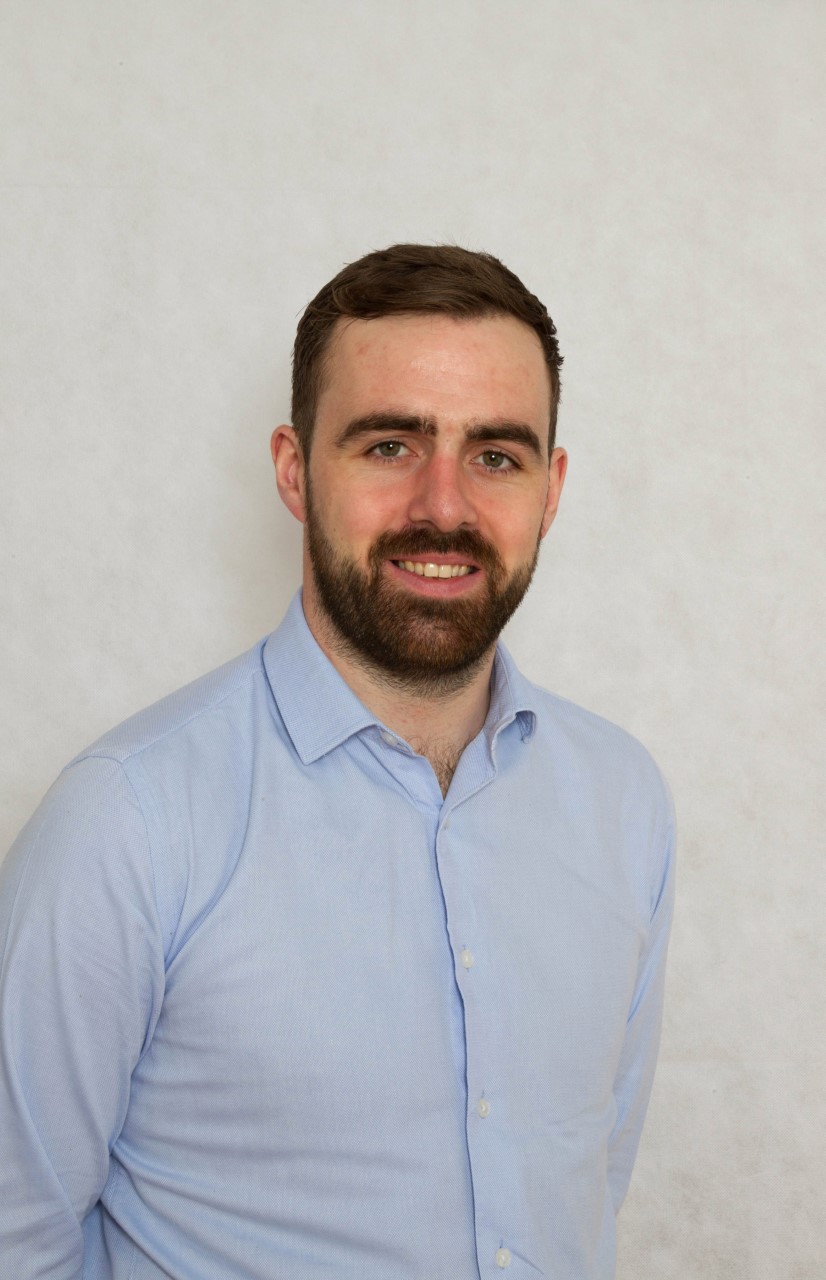 An Inishowen councillor is claiming planners are being too restrictive in an area around the coastline in the environs of Buncrana.

Cllr Jack Murray told an Inishowen Municipal District meeting that in the areas of Porthaw, Blackfarm and Carolina, applications for new houses are being routinely denied, even in cases where the land is family owned, and adjacent to the homes of other family members.

Cllr Murray says he accepts the need for protection and conservation, but in this instance, he is questioning how planners are interpreting the rules: