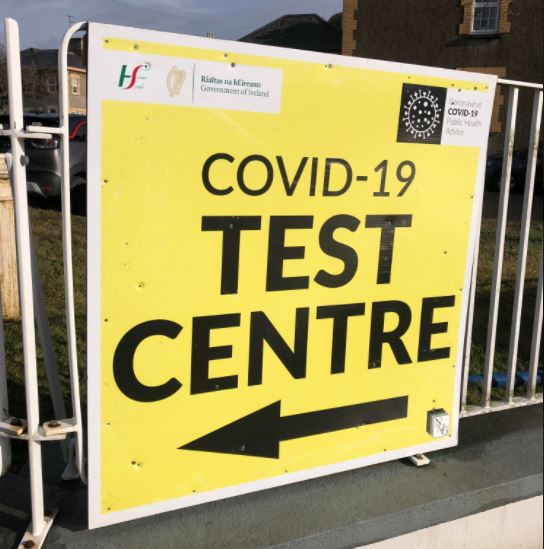 The 14 day Covid-19 incidence rate has dropped in most areas of Donegal.

The number of cases and rate of infection remains stable in North Inishowen with 20 confirmed cases and an incidence rate of 117.9 per 100,000 people.

Meanwhile, there's been an increase in case numbers in South Inishowen to 20, increasing the incidence rate slightly to 89.4.

Likewise, in Letterkenny, case numbers are up to 55 and the infection rate to 184.6.

Despite a drop in the incidence rate in the Donegal local electoral area to 249.1 with 66 confirmed cases, the rate still remains above the national average.

In Lifford/ Stranorlar, the 14 day incidence rate also lies above the national average at 170 with 44 cases confirmed there.

The rate has almost halved in Milford to 58.1 with 8 cases.

Confirmed cases are down in Glenties to 23 with a 14 day incidence rate of 96.2 according to figures up to Monday, March 8th.