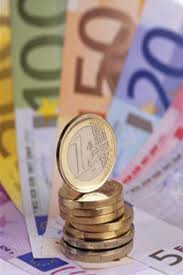 A Midlands North West MEP has criticised what he sees as a lack of investment by the government in rural Ireland.

The European Parliament is discussing a long term vision for rural areas in a debate this afternoon.

The EU has now allocated more than €1 billion in regional funding to Ireland for the next budget period which runs until 2027 with the country set to get the largest slice of the so-called Brexit Adjustment Reserve.

Midlands North West MEP, Chris MacManus, says he is lobbying for rural parts of his constituency to benefit on a par with Dublin: