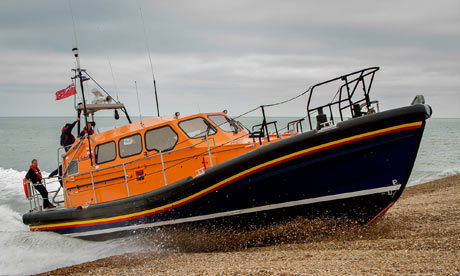 An Inishowen councillor says it's time the RNLI Lifeboat Station was moved to Buncrana Pier.

Cllr Rena Donaghey told a meeting of the Inishowen Municipal District this week that its vital funding is secured for a proposed refurbishment of the pier.

As part of the proposals previously put forward by herself, she says it would pave the way for the Lifeboat Service to move its local base from Ned's Point into the pier.