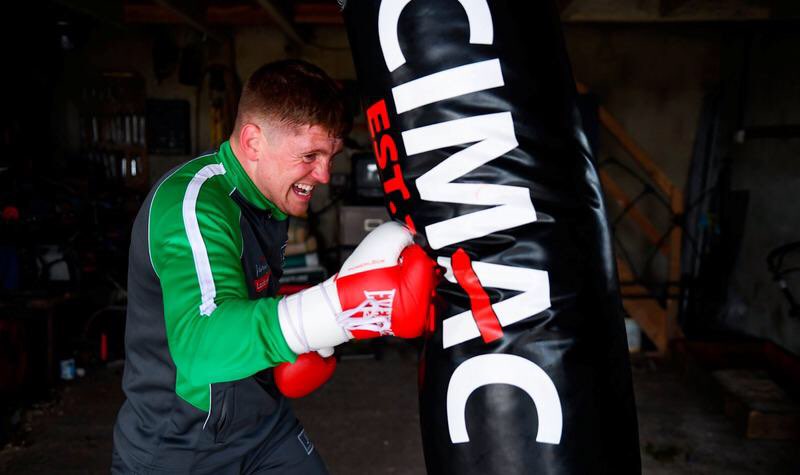 Jason Quigley is being marked as a possible opponent for a big clash in the middleweight Division.

Reports are suggesting Quigley is one of four fighters being lined up to take on Mexican Jaime Munguía on a Golden Boy show in late April.

Munguía has a polished 36-0 professional record.

Quigley and Mosely Jr had their proposed fight last month cancelled due to Illness in the Quigley camp.

Jason is very eager to get back to fighting as he hasn't being in ring action since January of last year.