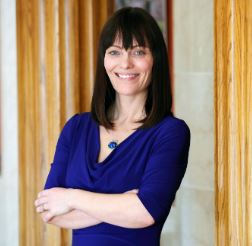 A plan to build a tunnel linking Northern Ireland and Scotland is a "fantasy" that will never happen.

That is according to the region's infrastructure minister, who says the plan makes no sense.

The UK government announced today it will carry out an official feasibility study into the proposal.

But Nichola Mallon is against the project: