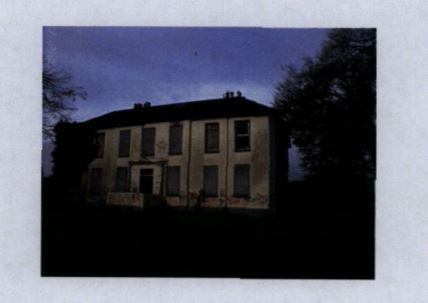 A Donegal Deputy says there's huge anger in Donegal over the way the survivors of Mother and Baby homes have been treated.

A Sinn Fein proposal which would allow adopted people to access their birth certificates was debated in the Dail today.

The Government supported the Bill going to the next stage but it is still planning to publish its own legislation on the issue in the coming weeks.

Deputy Padraig MacLochlainn is hopeful today is a step in the right direction: