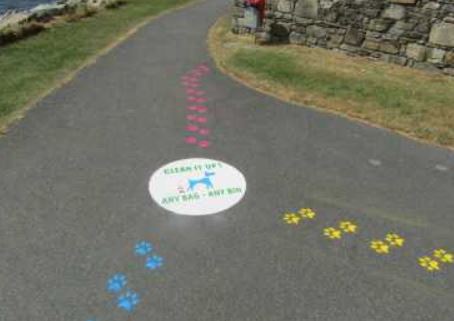 Concern has been raised over whats been described as a big increase in dog fouling in Letterkenny.

Level 5 restrictions have resulted in more people out walking but the issue of dog fouling in and around the town centre has also increased in tandem.

It's understood that Donegal County Council has removed a number of designated bins of late.

Speaking on the Nine til Noon Show, Cllr Gerry McMonagle believes that more can be done to address the issue with the introduction of more signs and bins: