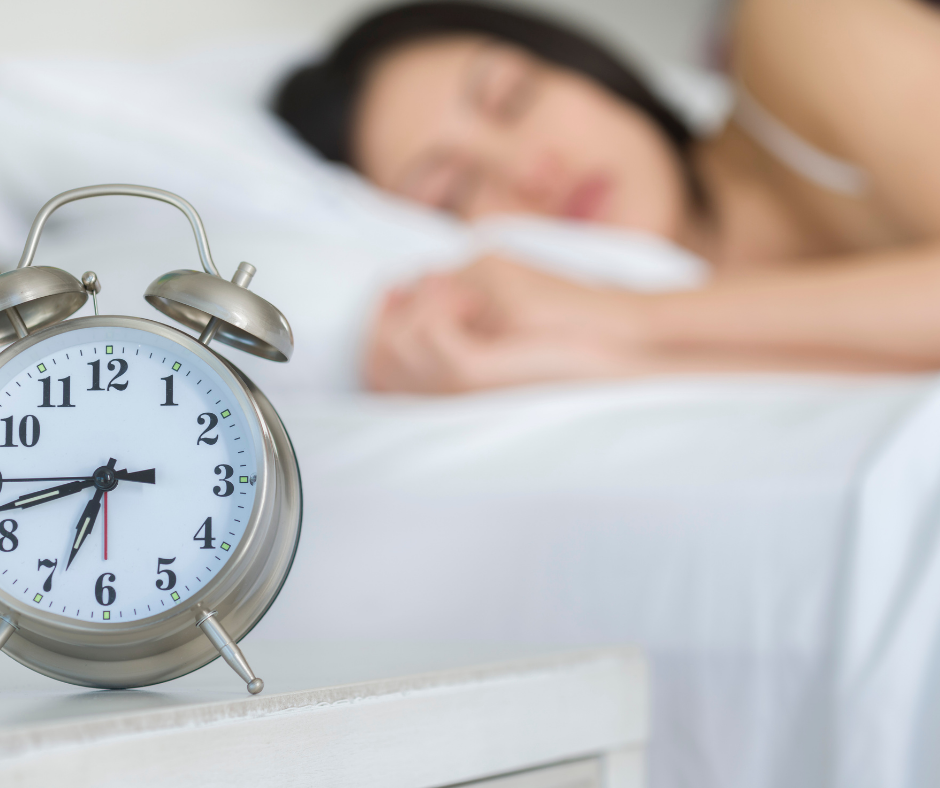 Ever wondered how some people can nap so easily, while others struggle? Well, apparently, some of us are actually born to nap.

Tyla reports that according to research, needing a nap could be down to genetics. In fact, scientists at Massachusetts General Hospital (MGH) have found some people are simply born to nap.

Dr Hassan Dashti said: "Napping is somewhat controversial. It was important to try to disentangle the biological pathways that contribute to why we nap."

To investigate why some people need a nap, genetic information from 452,633 people was analysed by researchers.

Participants were asked how often they napped during the day and were given three choices - never/rarely, sometimes or usually. Some were also asked to wear an activity monitor, or accelerometers, to make sure they reported their snoozes accurately.

"That gave an extra layer of confidence that what we found is real and not an artefact," said Dr Dashti.

A genome-wide association study (GWAS) was then carried out to identify genetic variations associated with napping.

GWAS identified 123 regions in the human genome, which were associated with having a sleep during the day. A large number of these regions were already associated with snoozing, which reassured scientists they were on the right track.

Digging deeper into the data, they identified three potential napping mechanisms. The first two, dubbed "disrupted sleep" and "early morning awakening" refer to people who nap because they haven't had enough shut eye the night before, or because they get up very early in the morning.

However, there are others, who simply need more sleep, known as sleep propensity, the researchers say.

Dr Dashti said: "This tells us that daytime napping is biologically driven and not just an environmental or behavioural choice."

Some of the genetic traits identified were also linked to health concerns, including obesity and high blood pressure. Meanwhile, several of the napping gene variants were associated with orexin, a neuropeptide, linked to wakefulness.

Co-author graduate student Iyas Daghlas from Harvard Medical School said: "This pathway is known to be involved in rare sleep disorders like narcolepsy, but our findings show that smaller perturbations in the pathway can explain why some people nap more than others."