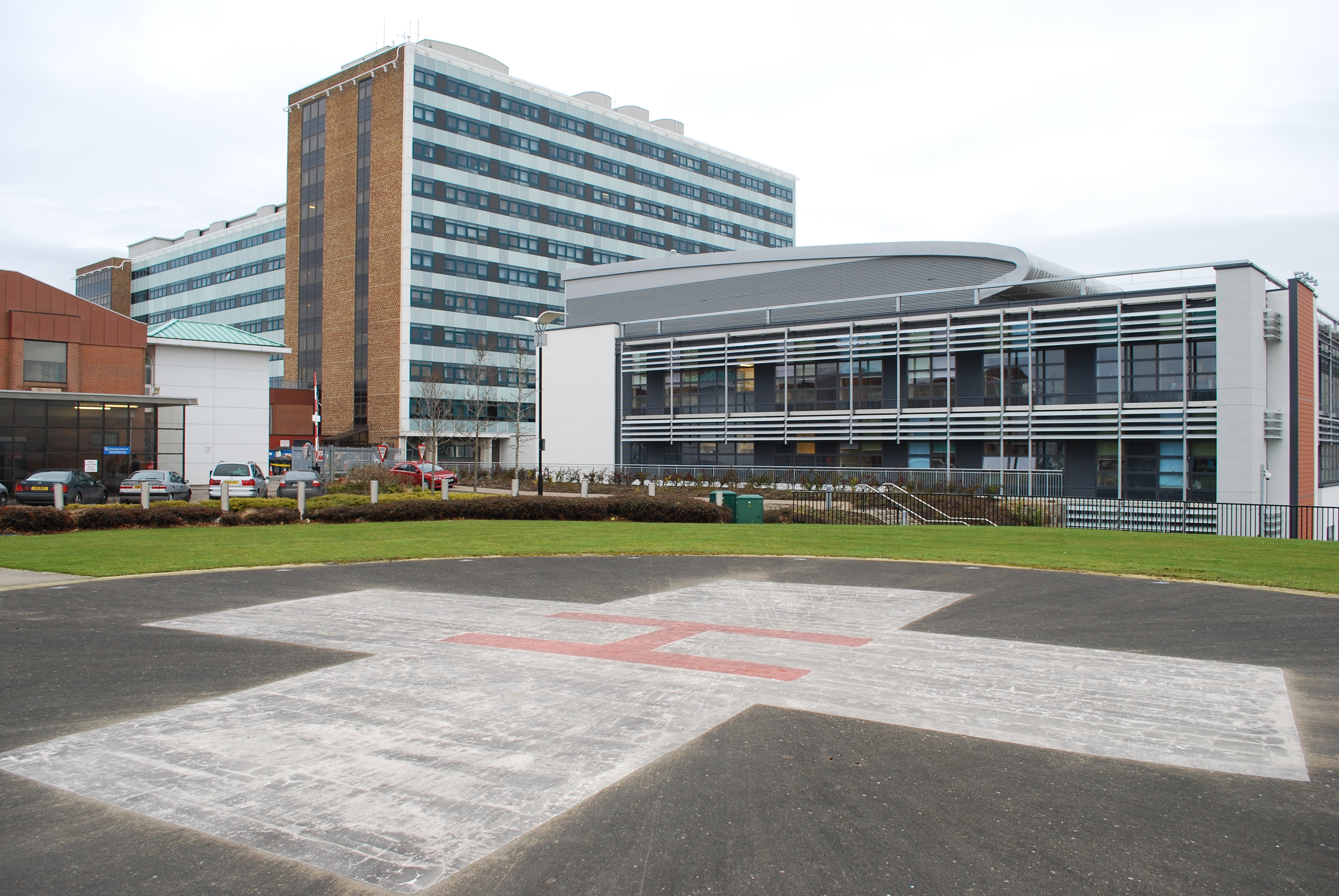 Police have been given an extra 24 hours to question a man over the suspicious death of a 21 year-old woman at Altnagelvin hospital in Derry.

The woman died at the hospital on the 9th of August last year, after an incident at an address in Gortnessy Meadows in Derry on the 3rd of August.

Detectives from the Major Investigation Team continue to question the 33 year-old man.