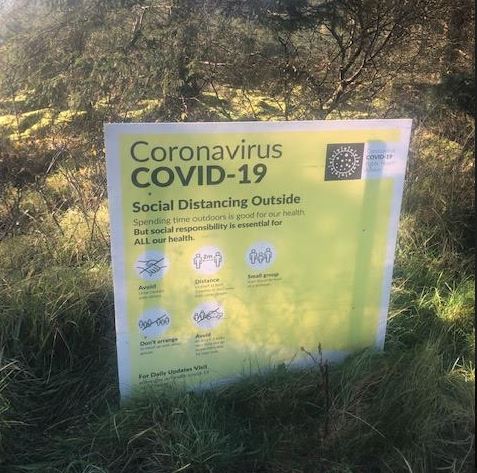 It's emerged that on Monday last, five of Donegal's seven electoral areas had 14 day Covid 19 incidence rates which were less than the national average.

The national rate was 201 cases per 100,000 people, Lifford/Stranorlar and Donegal are the only areas where the rate is higher.

Other areas saw increases in their figures, with Letterkenny's case numbers rising from 23 to 51, giving it an incidence rate of 171.