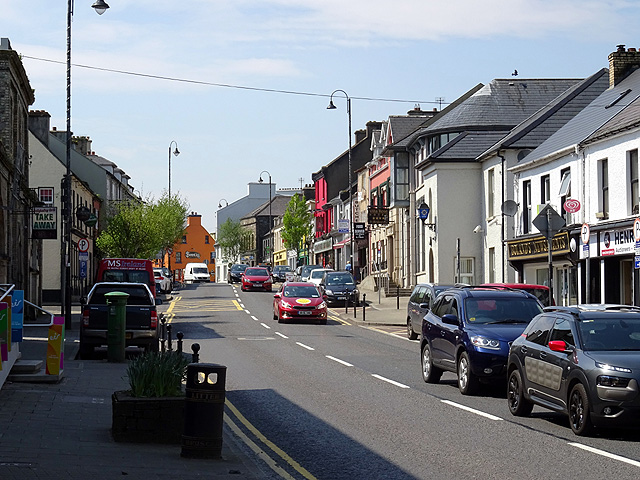 Over 100,000 euro has been secured for minor flood relief works in Ballybofey.

Donegal County Council has approved the money to install manhole sumps as an interim measure to prevent flooding in the Twin Towns.

An application has been submitted to An Bord Pleanala for the works to be carried out.

Local Cllr Patrick McGowan says previous flooding caused serious damage to some businesses and it's hoped that this work will reduce that threat significantly: