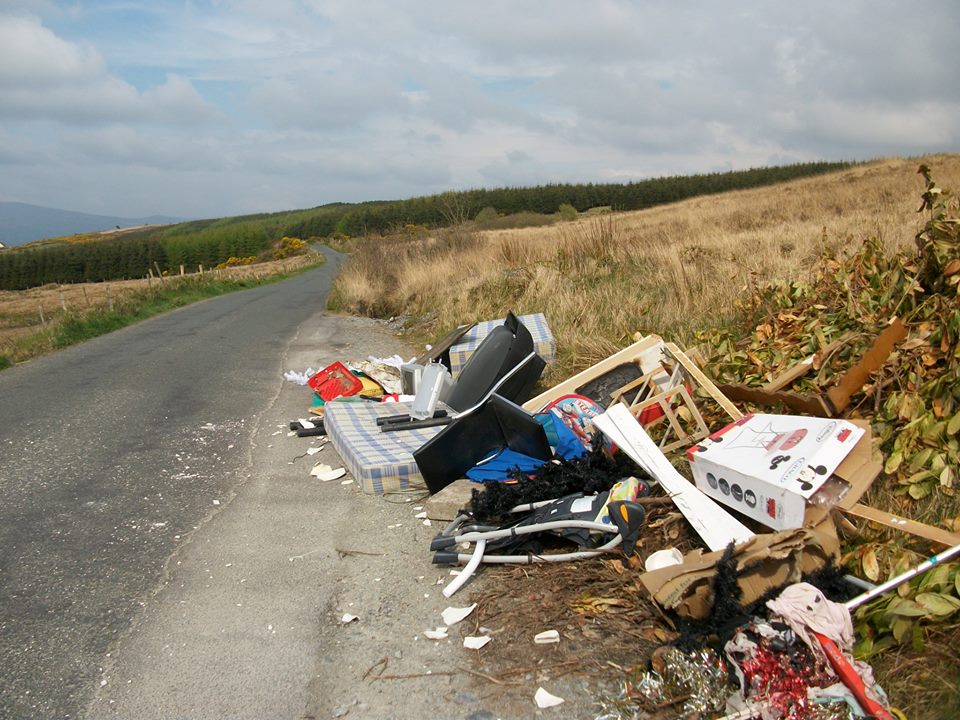 Signage has been erected at a number of illegal dumping hotspots in South Inishowen.

There have been numerous incidents of fly tipping in the peninsula in recent times which subsequently result in costly clean-up operations for Donegal County Council.

Councillor Terry Crossan is hopeful that the erection of the signage will be enough of a deterrent.

He raised particular concern over an incident which is now subject to an investigation, involving the dumping of tyres in the Lisnagra area: