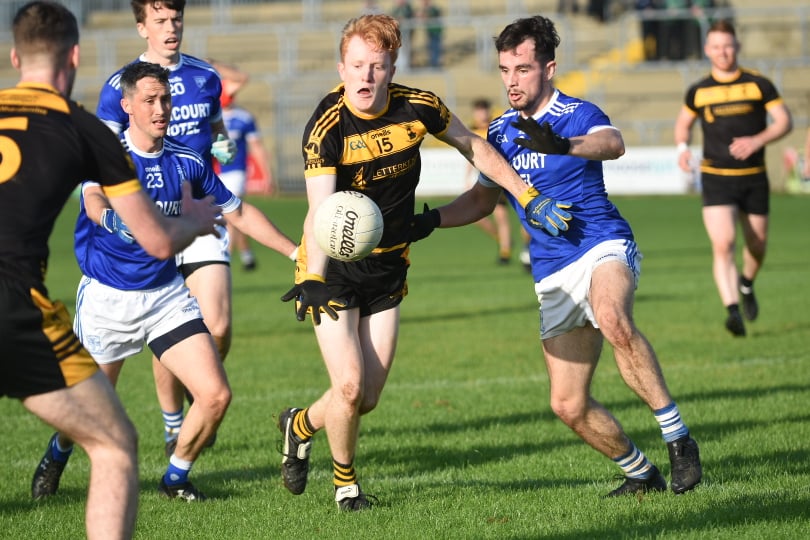 The Club Players' Association has disbanded.

The group was established in 2017 to advocate a level playing field when it came to the issue of club fixtures.

With the confirmation of a split season at Congress, the CPA feels it's work is complete.

Statement from the Club Players' Association

The Club Players' Association Executive, at its Extraordinary General Meeting on 1 March 2021, decided unanimously to dissolve the CPA. The decision was taken in accordance with the CPA Constitution, and there were no dissenters.

The CPA was established in 2016 and launched in 2017 by a group of GAA volunteers to lobby and campaign on the single issue of fixing the fixtures for all players. This was driven by alarm bells over GAA player participation and drop out levels. It was due to serious concerns related to players' physical and mental wellbeing, because of the demands and uncertainty of the playing season.

With Congress at the weekend making the historic decision to institute a split season model, the CPA Executive considers its task is now complete. The responsibility is now with GAA Management directed by An Uachtarán, Larry McCarthy and Ard Stiúrthóir, Tom Ryan, to implement Congress's unanimous and democratic decision. And it is the role of club and county players and officials to monitor the delivery of the new Fixture arrangements and hold the Association accountable.

Since 2017, the CPA has been central to keeping the fixtures debate in the public forum.

We advocated a split season approach as a sensible, fair and logical solution to the fixtures issue, and we warmly welcome Congress’s decision, though overdue.

A rising tide lifts all boats, and over recent years, despite the ebb and flow of debate, the tide of public opinion and the stream of discussion in the GAA has brought all parties to this destination. It is a time for optimism.

Thank you to all players and GAA members who participated in surveys, sent us season models and ideas (all were read and given consideration), offered feedback, provided encouragement and constructive criticism. We are grateful for the contributions of our executive members past and present, including Declan Brennan. We also thank the GPA for their cooperation and support. Thanks to GAA management for the ongoing engagement. We are also grateful to the Media for the opportunities and platforms to discuss and debate our ideas.

We are a diverse group of GAA volunteers from different backgrounds in clubs across Ireland. We are brought together and united by our commitment to the Gaelic Athletic Association. We share a single-minded belief that the goal of a workable fixtures programme was achievable to make the GAA better as a sporting organisation.

Our reasoning has always been that the right approach to fixtures would provide a vastly improved platform for participation in our games for all players at all levels. With that objective achieved, the time is right to step away.

If other motivated individuals wish to champion another cause, the Joint Captains' Association perhaps, that is their choice. We have played our part, and our work is done