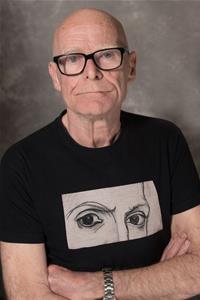 Derry and Strabane Councillor Eamon McCann has announced he is retiring from the council on health grounds.

The People Before Profit representative, who previously served as an MLA, says he was diagnosed with epilepsy 15 years ago. While that did not impact on his political work, he says he was recently diagnosed with  Ataxia, a neurological condition which has made it increasingly difficult for him to fulfill his duty as a councillor.

He has now asked People Before Profit to set in motion the procedure for selecting a new councillor to serve the Moor District Electoral Area.