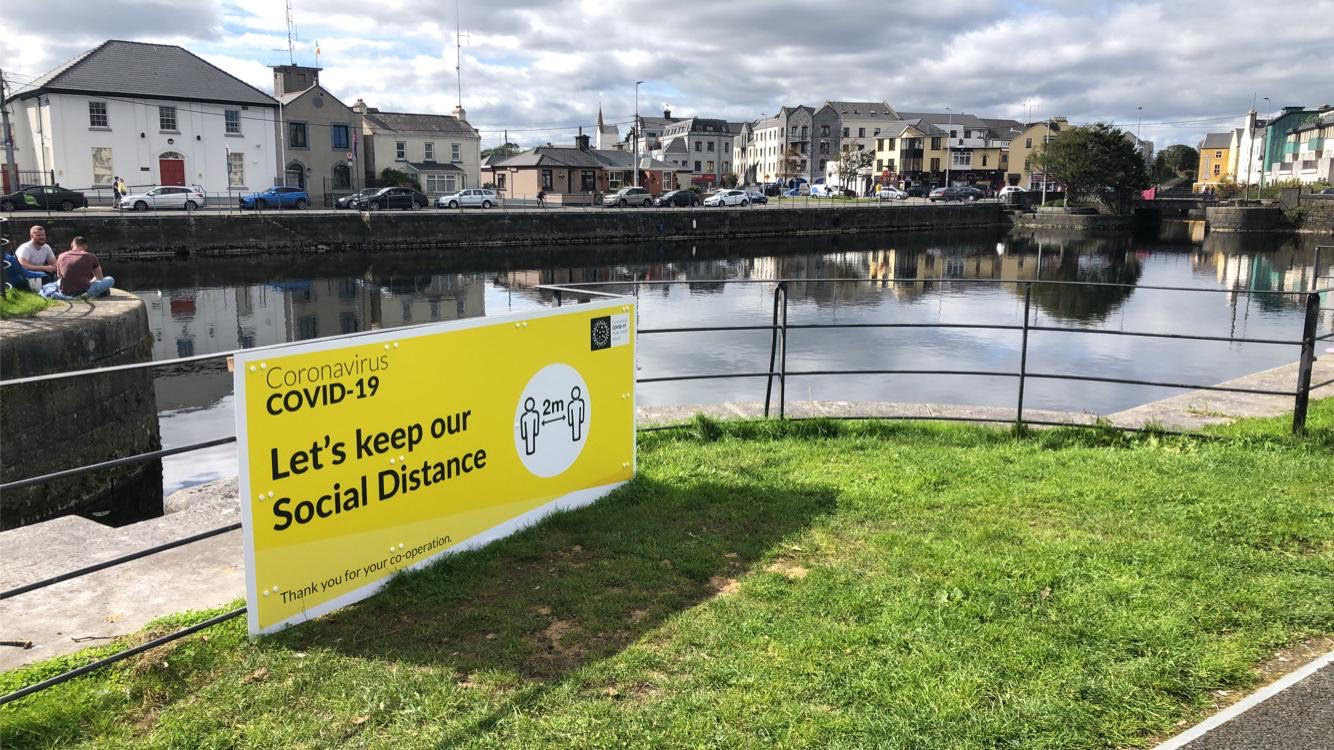 It's thought the upheaval caused by the pandemic presents a real opportunity for the country to reform.

It's almost a year on since the Covid-19 crisis began which has effectively unravelled nearly every aspect of society.

Manager of the Balor Theatre in the Twin Towns, Conor Malone says he doesn't want to go back to normal, but rather for the Government to be more ambitious in a number of key areas.

Mr. Malone says Covid affected Ireland like a house ravaged by fire, but now it's time to refocus and rebuild: