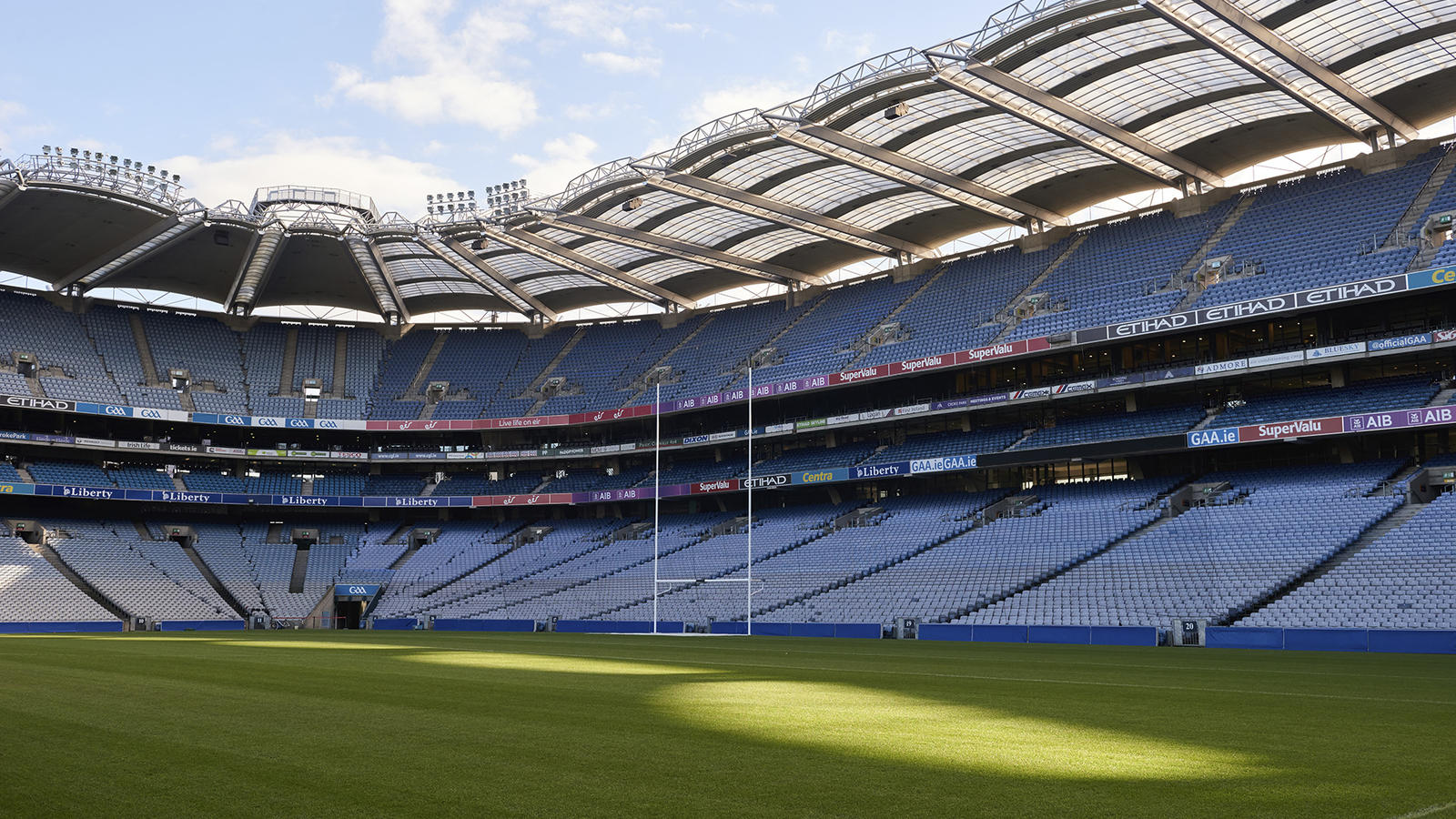 The Gaelic Players Association has asked the GAA to remove a motion on cynical fouling from tomorrow's remote Congress.

The Players' body say that 70 percent of inter county hurlers and 54 percent of footballers are opposed to the introduction of a sin bin and the awarding of a penalty for cynical fouls inside the 20 metre line and its arc.

The GPA wants the motion to be properly debated.