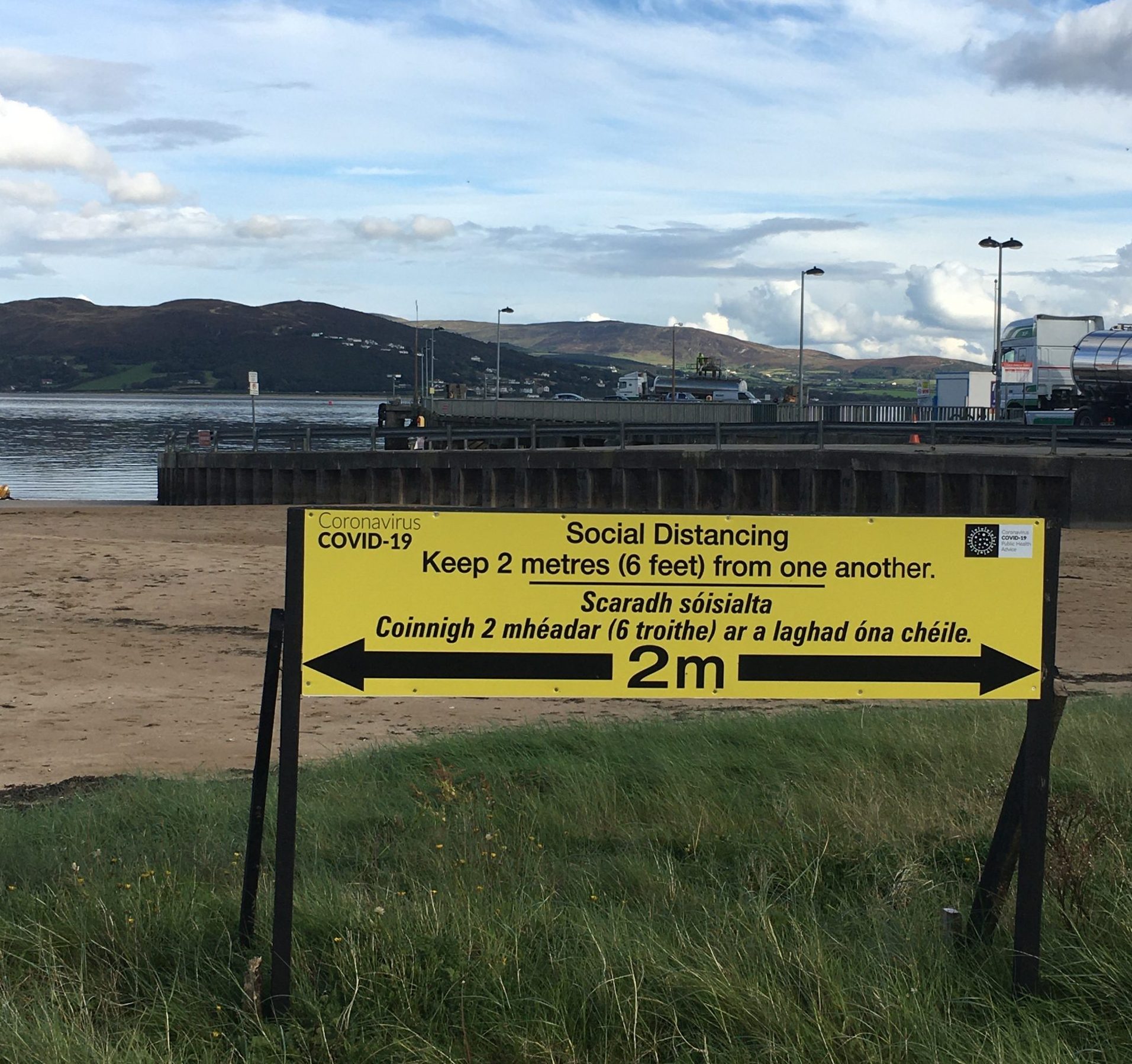 The re-opening of the country will be led by data, not dates, according to the Taoiseach.

It comes as the government roadmap for re-opening contains no promises beyond the 12th of April.

Level 5 restrictions have been extended until at least April 5th with a review before Easter.

Schools will re-open on a phased basis next week with childcare also re-opening in March.

But there will be no other changes before April.