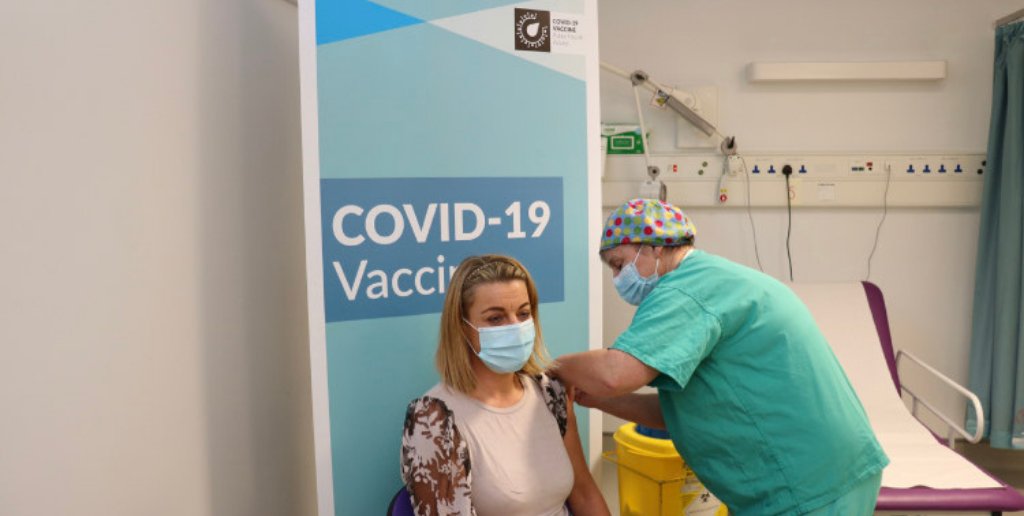 Thousands of people between 18 and 64 with an underlying illness are expected to be moved up the country's vaccine priority list.

The final details are being worked on, with the Health Minister set to bring a memo to Cabinet on Tuesday, following updated advice from the National Immunisation Advisory Committee.

Meanwhile, latest figures as of last Thursday show almost 206,000 first doses of vaccine have been administered here, along with more than 120,000 second doses.

Dr Lucy Jessop, director of the HSE's National Immunisation Office, says recent supply problems won't be an issue in the months to come: