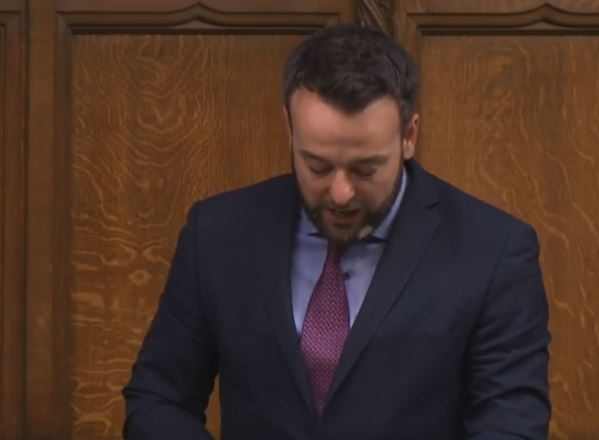 The North's First Minister Arlene Foster and other unionists are threatening legal action over the Northern Ireland Protocol.

They argue the Brexit settlement agreed for Northern Ireland is not compatible with the Act of Union of 1801, which set up a customs union between Britain and Ireland.

Tomorrow the House of Commons will debate a DUP petition demanding London take unilateral action, to lift customs and regulatory checks under Article 16 of the protocol.

In a statement, SDLP leader Colum Eastwood says the legal threat is "ill-judged" and will only make current tensions worse.