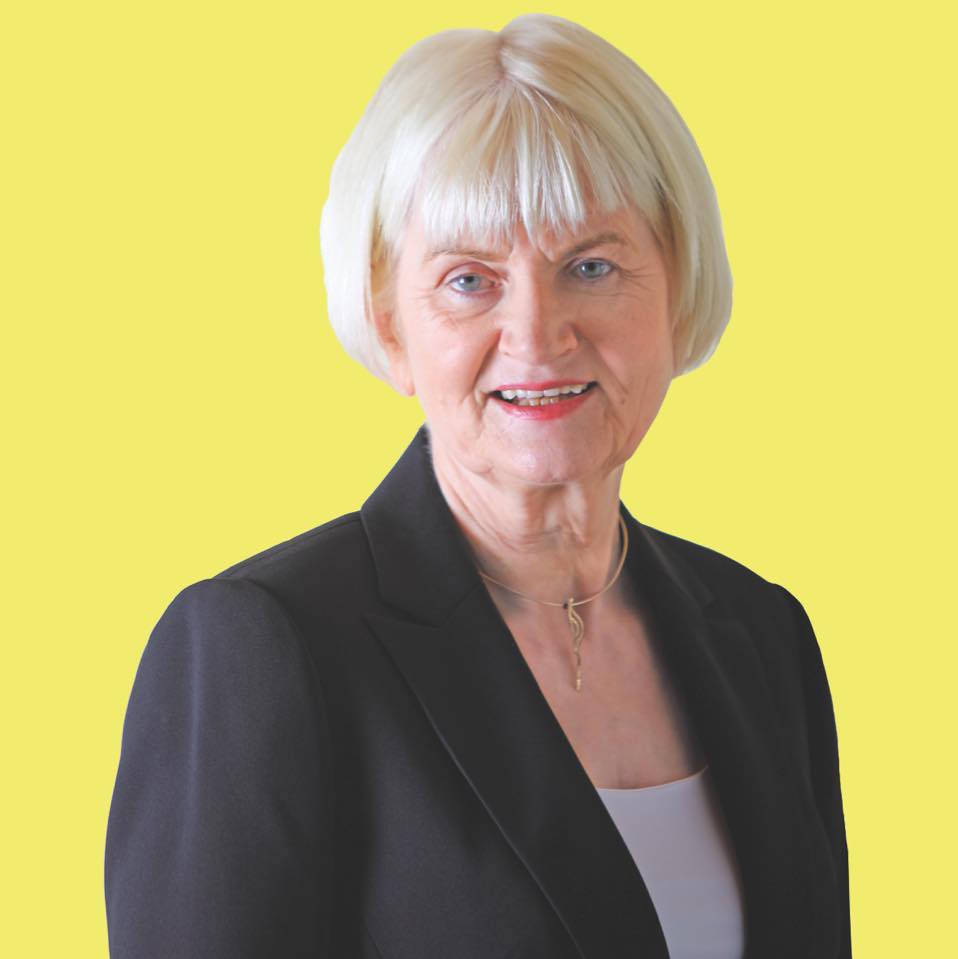 A South Donegal Deputy has hit out at what she says is the Government's cynical disregard of its 'commitment' to a policy of Balanced Regional Development.

It's after a fund to support the development of outdoor dining infrastructure was announced for eight cities and towns across the country.

Deputy Marian Harkin however, has described the proposal as further discrimination against the North West with no support announced for a single town in the region.

She says, the failure to include anywhere in the North West totally disregards where government resources are most needed, and chooses to ignore the fact that the region has been returned to EU designation as a Region in Transition.