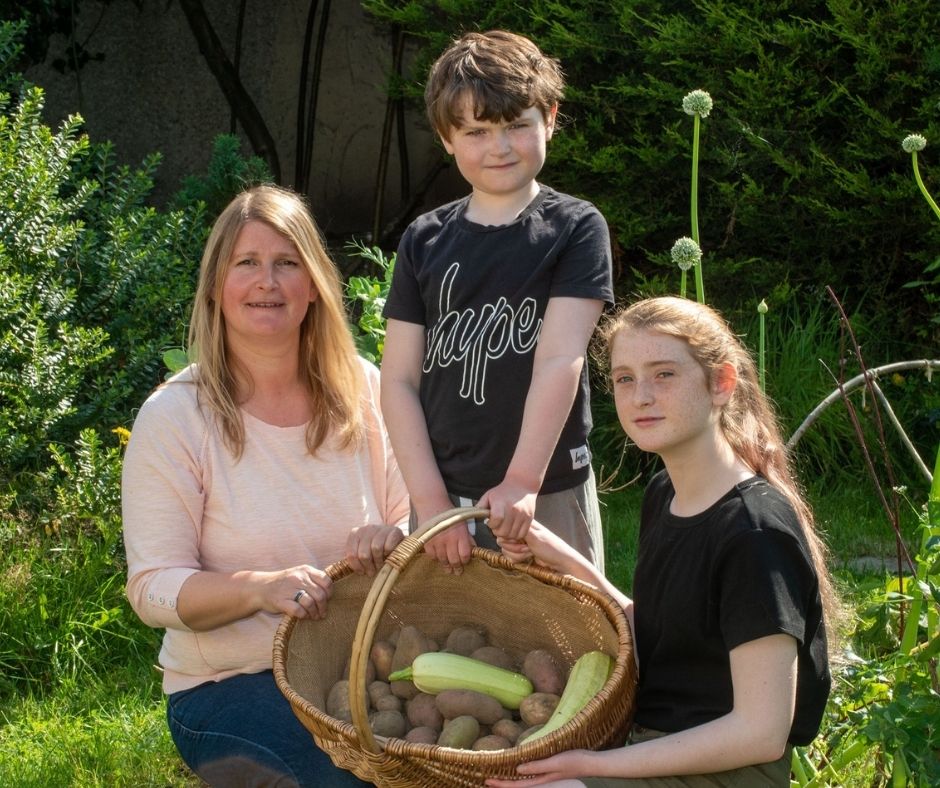 Over 250 families in Derry and Strabane are rolling up their sleeves and getting ready to embark on the journey towards self-sustainability.

The 'I Can Grow' Project is a new environmental project encouraging more people to grow their own produce.

The initiative, led by the Community Foundation for Northern Ireland supported by the National Lottery Community Fund and delivered in partnership with Derry City and Strabane District Council, The Conversation Volunteers and University College Cork was launched in December 2020 sparking an overwhelming response from families across Derry and Strabane, generating hundreds of expressions of interest.

Now the participating families will take the first steps towards growing their own food, with equipment provided and some expert mentoring from Council's newly appointed horticulturalist and a team of conservation volunteers, that will run over two growing seasons.

In a statement, Mayor of Derry City and Strabane District, Councillor Brian Tierney, said he was delighted to see the level of interest in the scheme and the wide variety of participants who have signed up.

Cllr Tierney concluded by saying that with rising food costs and a reduction in stock coming here due to Brexit, as well as people spending more time at home, local people are definitely thinking about how to live more self-sufficiently and sustainably.