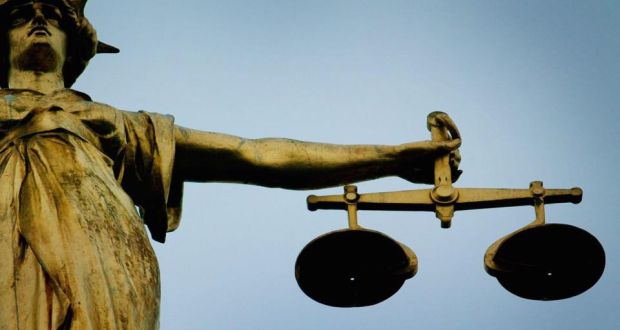 Jim Ferry claims D&M Services and DM Waste, operating at Labbadish, Manorcunningham is operating what he claims is an unauthorised dump.

In a ruling on Ferry's application, Justice Miriam O'Regan said his motivation in taking the case was "at worst" entirely disconnected from any planning concerns and that it appeared motivated by a "personal aggrievance agenda".

In a statement issued to Highland Radio, Jim Ferry says he rejects the High Court's decision and will be appealing it.