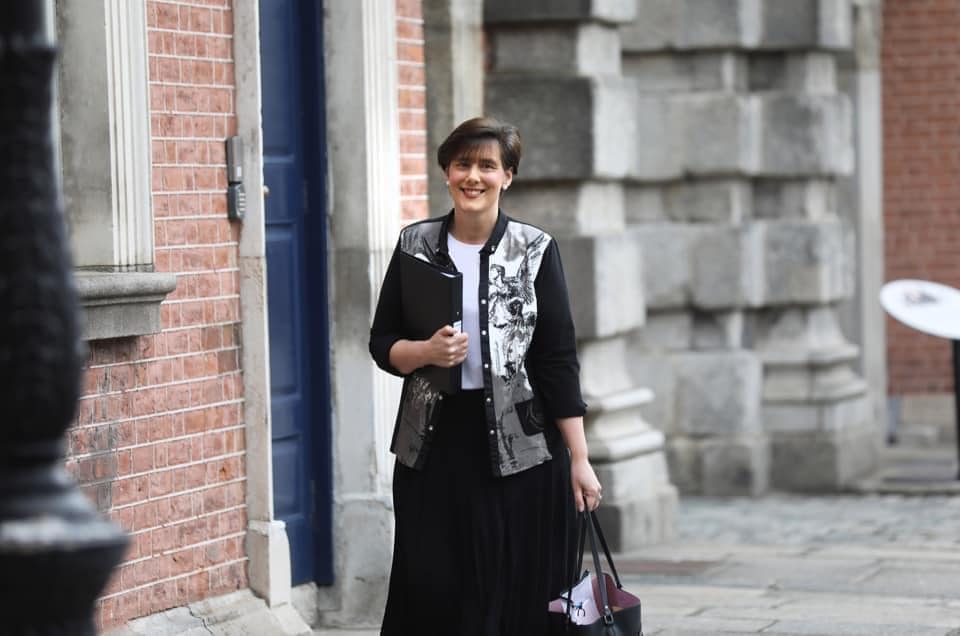 The government is hoping final plans for this year's Leaving Cert can be agreed this afternoon.

The cabinet sub-committee on education is scheduled to be updated by Education Minister Norma Foley on the process.

Multiple Ministers said yesterday they expect the plans for this year's Leaving Cert to be agreed today in order to give clarity to the 60,000 or so students due to sit the exam.

They'll resume this morning with a union source saying it's hard to say if those issues can be overcome before this afternoon's cabinet sub-committee meeting.

The favoured model is one that has an element of written exams along with some predictive grades.

However, it's yet to be confirmed what choice individual students will have between the two for their own exams.

It comes as the Teachers Union of Ireland has called for the cancellation of the Junior Cert.

It said based on public health advice it won't be possible to run the junior and leaving cert at the same time, and so the exam should be replaced with an appropriate alternative.

There's no date set yet for the full return of schools, but Ministers expect it to happen in March.

NPHET is due to give advice to the government on Thursday that will feed into that decision, with the cabinet keen to give clarity this week.