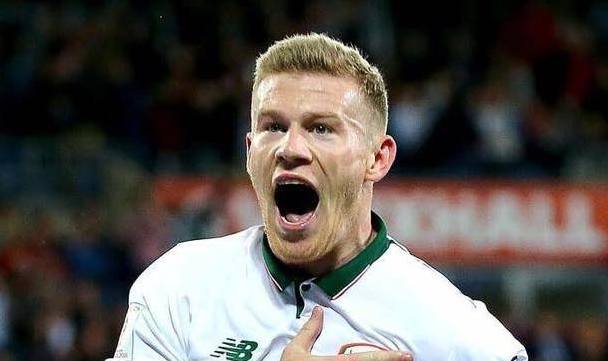 The North's Deputy First Minister's called on the English FA and authorities to take immediate action to tackle the scourge of anti-Irish racism.

It's after footballer James Mc Clean described the abuse he has received in recent years, including threats to burn down his house, while his wife said he had a death threat before a game.

He also described the online abuse his brother received this morning.

Sinn Fein's Michelle O' Neill says no one should fear for their safety because of their identity.