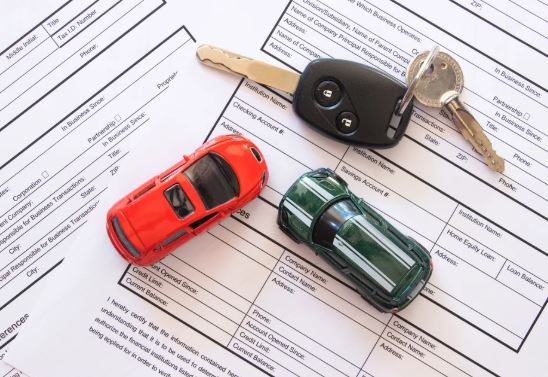 A bill to ban the use of differential pricing and profiling in the insurance industry has been criticised by Government.

Donegal Deputy Pearse Doherty brought the legislation before the Dail today which would outlaw the practice of offering new customers better rates to those who always renew.

However, the Government has delayed the bill until a final report from the Central Bank is published later this year.

Speaking in the Dail, Deputy Doherty hit out at the Government's inaction on the ban of dual pricing:

The government says it is not opposing Sinn Féin's insurance bill but it has concerns about its contents.

Minister for Finance, Paschal Donohoe, says there are issues that need to be looked at: