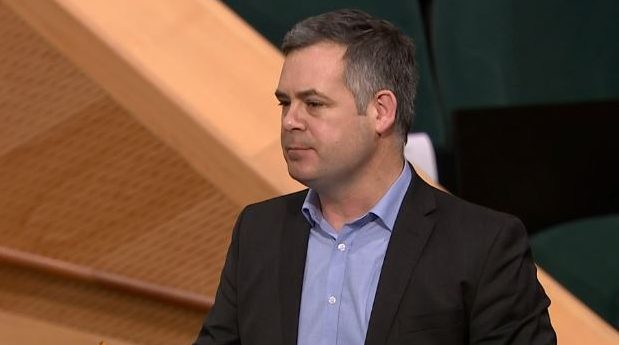 Minister Simon Harris has said Tánaiste Leo Varadkar has the right to due process over the leaking of a confidential document.

Gardaí are investigating complaints about the incident which saw Leo Varadkar share a confidential GP contract with a friend of his in a doctors union.

The Tánaiste has offered to give a statement to gardaí and to answer any questions they have as part of the probe.

Minister Simon Harris however, speaking on South East Radio, hit out at the criticism of Leo Varadkar from Sinn Féin: