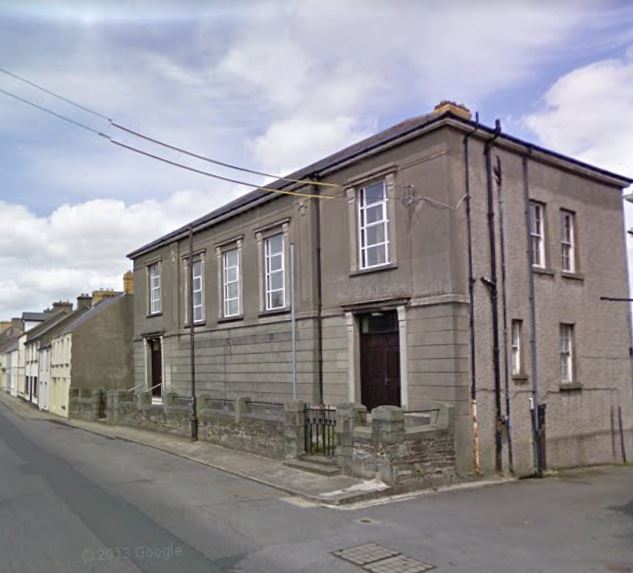 Further concern has been raised over the closure of Carndonagh Courthouse.

A survey detailed the need for major refurbishment and maintenance works to be carried out on the building which has been lying empty now for almost two years.

It's now been confirmed that to reopen the courthouse would require hundreds of thousands of euros, a decision which has now been handed over to the Building Committee of the Courts Service Board.

Cathaoirleach of the Inishowen Municipal District Councillor Albert Doherty says the funding needed to bring the building back into use is a drop in the ocean compared to cost overruns of other projects: