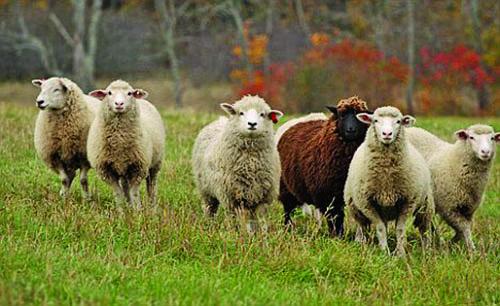 A Government Minister has highlighted the responsibilities of dog owners and the vulnerability of sheep to dog attacks, particularly during lambing season.

Minister for Rural and Community Development Heather Humphreys has said dog attacks cause real and serious injury to sheep and can have a negative impact, both financially and emotionally, on the farmers involved and their families.

While the vast majority of dog owners act responsibility, she says the issue of animals being attacked has been raised in many parts of the country.

253 incidences of 'Livestock Worrying' were reported to local authorities in 2019.

Gardai in Donegal and the Irish Farmers' Association are also reminding dog owners of the harm their pets can cause if let roam free or unsecured and not kept under effectual control.

Gardai are urging owners to secure their dog, have it microchipped and registered with your vet.