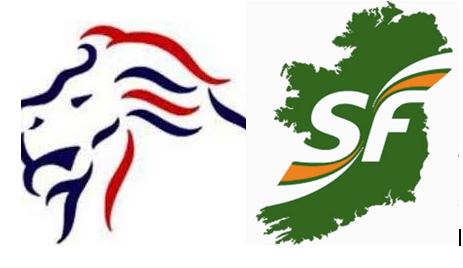 A Sinn Féin MP says the DUP's campaign to scrap the Northern Ireland protocol has 'no possibility of success'.

The issue is set to be debated in the House of Commons, after the DUP yesterday secured 100,000 signatures in a petition.

Some customs checks were suspended at Larne and Belfast ports earlier this week, after staff were threatened over the implementation of the protocol.

They have now resumed, and North Belfast MP John Finucane is calling for all sides to ease the tension.