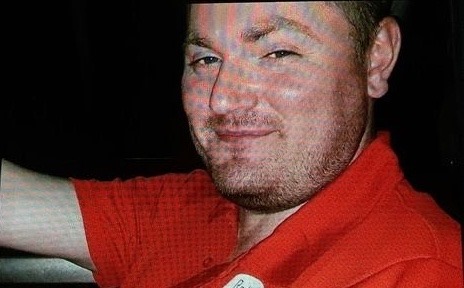 Police in the North say the family of missing Jason Coles are becoming increasingly concerned for his welfare.

The 36 year-old was last seen in the Seskinore area of Omagh at a quarter to 3 on Tuesday afternoon.

He's 5ft 10" tall, of medium build with brown hair and it's believed he may have travelled to a forest in that area.

Police are also keen to track the movements of his silver Peugeot 307 - TKZ 1203.