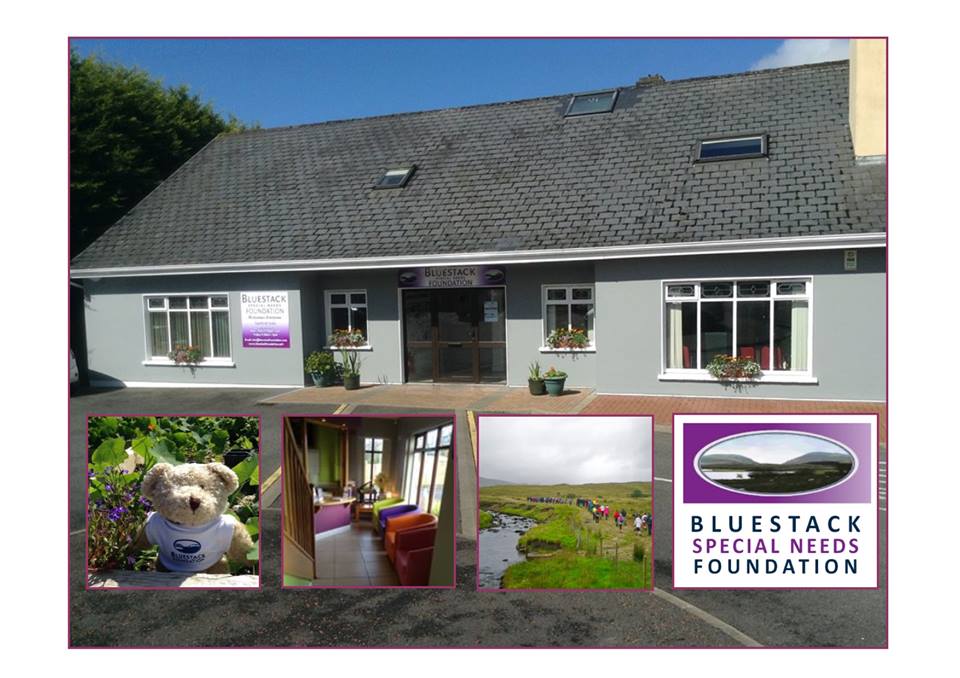 Two Donegal facilities are facing what's been described as 'harrowing pressure' with further calls on the Government to sanction the necessary funding as a matter of urgency.

Both the Bluestacks Foundation in south Donegal and iCare in Inishowen have both been inexistence for nearly 20 years yet neither facility have received sufficient public funding over that time.

Bluestacks is said to be only getting a quarter of the funding it needs to provide its services while iCare is surviving on a third of the money needed to keep its doors open.

Despite a number of high level meetings over the last two years, there's been no breakthrough.

The issue is to be raised again by Donegal Deputy Padraig MacLochlainn in the Dail later today: