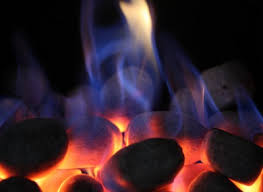 Fuel poverty has always been prevalent in Donegal and the pandemic has only worsened the issue further.

That's according to Donegal Deputy Thomas Pringle who was speaking the Dail this afternoon, supporting a motion to extend fuel allowance to people in receipt of the Pandemic Unemployment Payment.

Deputy Pringle made reference to a study conducted by Unite the Union five years ago which found Donegal at that time had the highest level of fuel deprivation nationwide.

The report showed that 30,700 people in the county said they had to go without heating due to a lack of money.

Speaking in the Dail, Deputy Pringle people are struggling more than ever, and the Government need to step in: