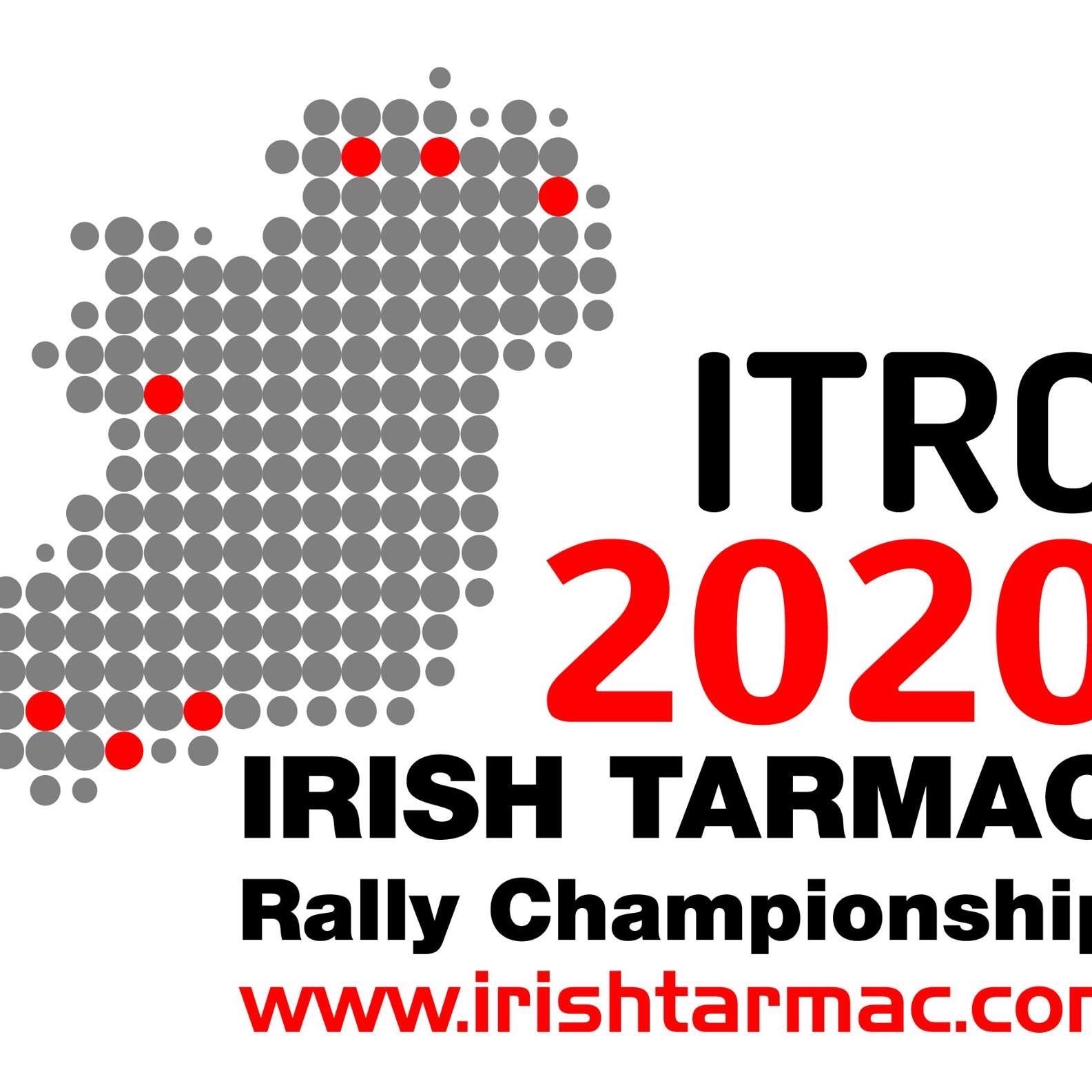 The Tarmac Rally Organisers’ Association can confirm that this year’s Irish Tarmac Rally Championship will not take place. The decision was made by TROA’s board of directors in light of ongoing government restrictions to deal with Covid-19 in Northern Ireland and the Republic of Ireland.

ITRC organisers would like to thank its representing rally organisers for their continued support and while there will be no Irish Tarmac Championship this year TROA welcomes the remaining rallies to organise events if circumstances allow it.

TROA remains focused on delivering a world-class championship which we hope will be able to return in 2022. For now, stay safe, and please respect local guidelines as these are in place so that we can return to normality again in the future.

“The decision to cancel the 2021 championship was taken at a recent virtual meeting between TROA board of directors. The decision was made because of the uncertainty surrounding the running of events given the current Covid-19 situation. Three events have already been cancelled and ongoing restrictions mean that there is a degree of uncertainty regarding the other four events. The board decided it was in the best interest of all stakeholders to cancel this year’s championship.

“Should one or all of the four remaining events run in the latter part of 2021, TROA pledges its full support to those events. I would like to thank all our loyal competitors and stakeholders for their support and understanding in this difficult time for all of us.

“May I assure everybody that the Tarmac Championship will be back in all its former glory in 2022 once Covid restrictions allow.”