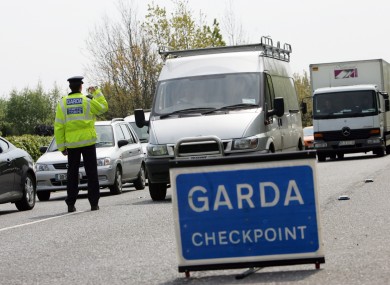 There were over 30 arrests for drink or drug driving in Donegal in January.

Gardai have confirmed that in the first month of the year, there were 17 arrested for drug driving and 14 for drink driving related offences right across the county.

Gardai also say that they are detecting many types of other road traffic related offences at checkpoints and are making arrests, seizing vehicles and issuing fines on an ongoing basis.

Meanwhile over the past week alone, quantities of ecstasy, cannabis and cocaine have been seized by Gardai in various locations in Donegal.