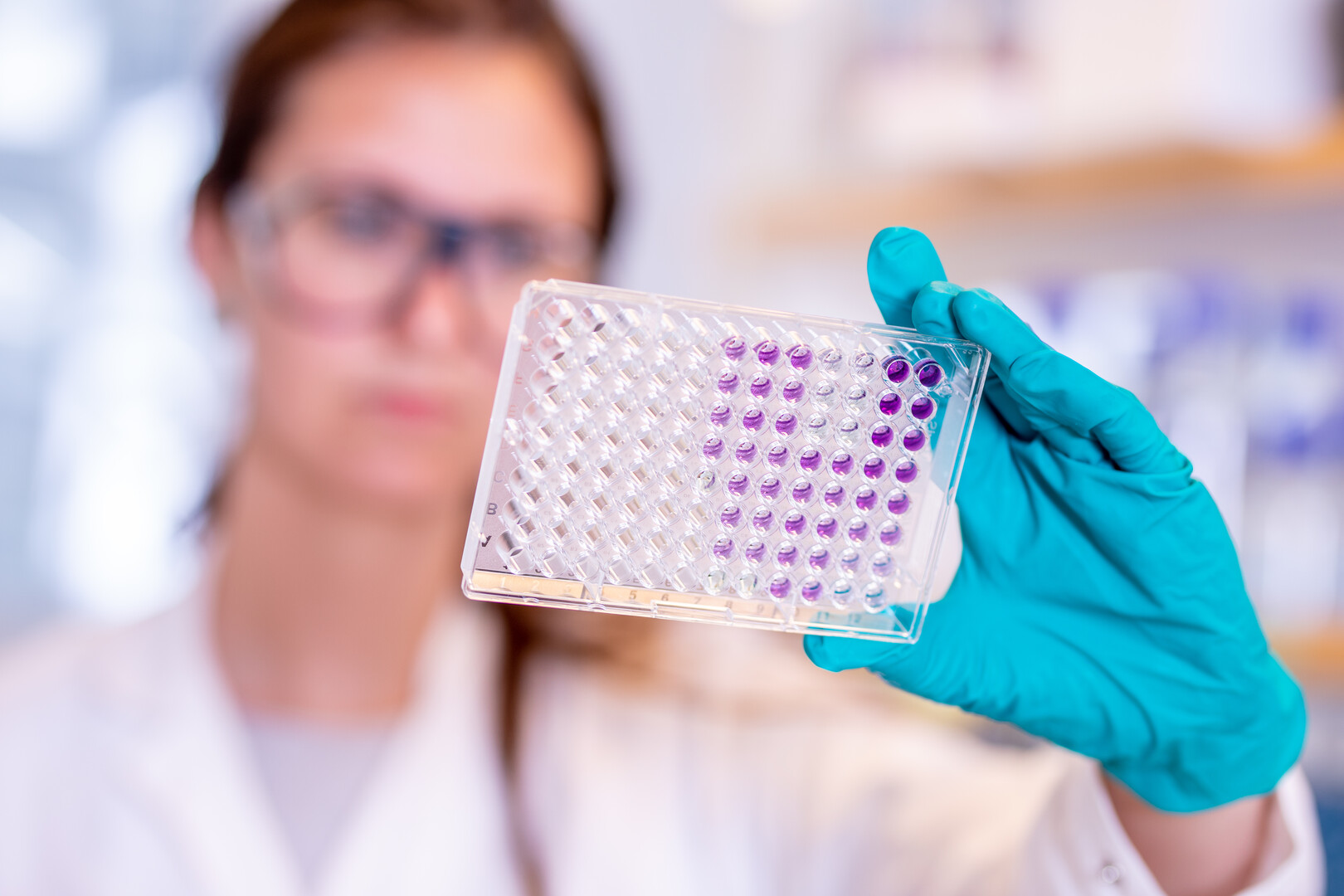 Pharma firm AstraZeneca will now deliver 40 million doses of its vaccine against Covid-19 by the end of March.

It's been called a "step forward" by Brussels, after the bitter row over supply cuts which nearly derailed the Brexit agreement on the North.

Brussels was expecting 80 million doses by the end of March at least.

But that was before the pharma firm said a production glitch meant it had it to slash its deliveries by around 60 per cent -- right down to 31 million doses.

Now it seems Commission President Ursula von der Leyen is settling for about half.

In a statement last night, she said AstraZeneca would supply nine million extra doses -- bringing the deliveries planned up to the end of March up to an even 40 million.

Ireland has been getting about 1% of the EU's total vaccine deliveries -- so last night's announcement means the HSE is in line to receive around 90-thousand more doses.