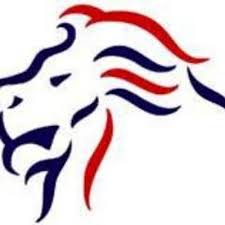 The DUP has condemned a sectarian graffiti attack on a Catholic church in Co Derry overnight.

Parishioners found death threats on the doors and on a crucifix on the grounds of St Mary's in Limavady this morning -- signed with the names of loyalist paramilitary groups.

Local MP Gregory Campbell fears it's linked to "wider political tensions" and says steps must be taken to "de-escalate".

Graffiti threatening to lynch Tánaiste Leo Varadkar which appeared on Saturday morning was swiftly painted over by horrified locals in south Belfast yesterday.