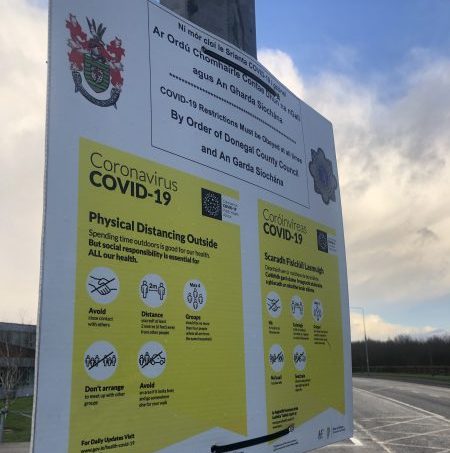 Covid-19 cases are likely to rise in the coming week as close contacts who've tested positive are included in the daily figures again.

That's according to NPHET's Professor Philip Nolan, who says there could be an increase of up to 10 per cent.

Since Friday, the testing of a close contacts has resumed having been put on hold at the end of last year.

Professor Nolan says significant progress has been made in recent weeks - but the numbers need to fall further before restrictions can be eased: