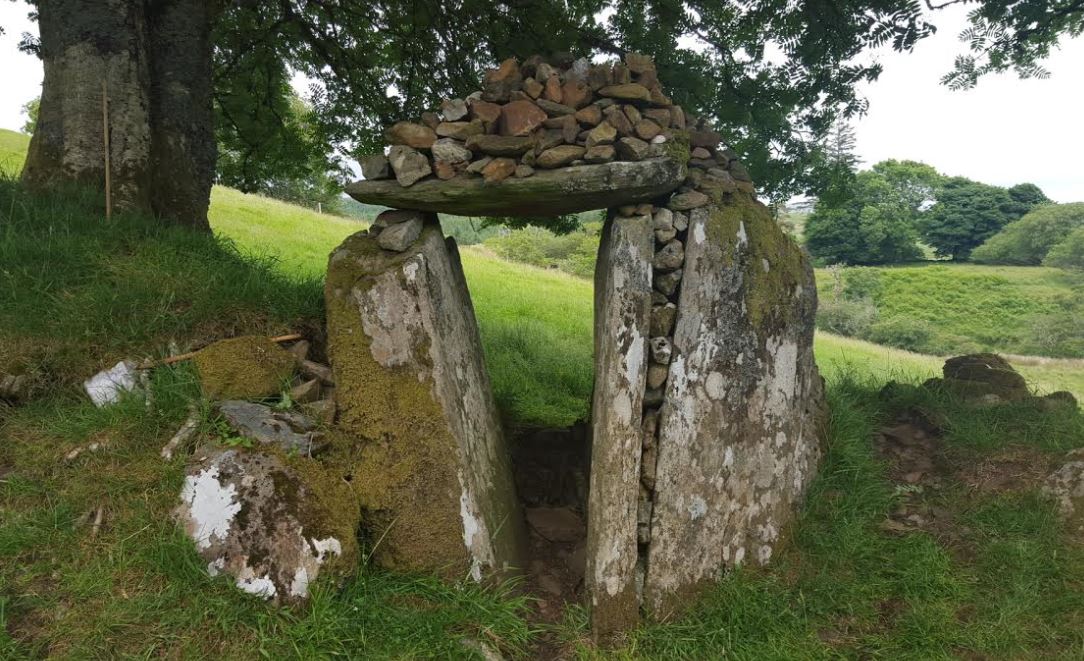 To mark the Fifteen-Hundredth anniversary of Colmcille, Donegal County Council along with Derry City & Strabane District Council are coordinating a programme for the year which includes a community grants scheme.

As part of the Colmcille 1500 Commemorations grants of €2,000 or £1,800 are available for projects that primarily take place within the Donegal County Council or Derry City & Strabane District Council areas and the scheme is open to community organisations or groups/individuals working in partnership with communities.

The 1500th anniversary recognises the importance and legacy of the 6th-century saint, not only for Donegal and Derry but for the island of Ireland, Scotland and across the world. The year-long celebrations will last from the 7th December 2020 to 7th December 2021.

The programme being co-ordinated by the two councils is supported by key partners including the North West Development Fund, in conjunction with and supported by The Executive Office and The Irish Government.

The programme builds on an Audit of Columban Heritage undertaken in 2018 and is being delivered in partnership with a range of local, regional, national and international organisations.

A dedicated Colmcille 1500 Project Manager has recently been appointed as part of the programme to lead and co-ordinate cross-border commemorations for the year.

This will include a range of projects, events and activities as well as the grant scheme.

The programme aims to raise knowledge and understanding of Colmcille and to establish a lasting legacy. The grant scheme will play an important role in this by supporting local communities to contribute to the year and its legacy.