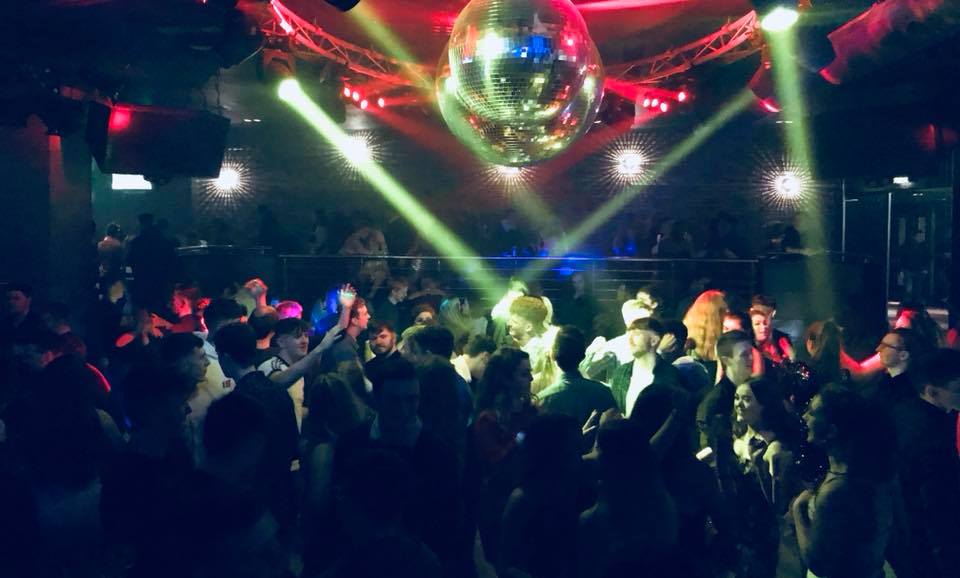 A formal application to demolish iconic Letterkenny nightclub, The Golden Grill has been lodged with Donegal County Council.

Planning permission to demolish the premises and erect temporary security hoardings has been submitted to the Council in the name of John Barry.

The iconic nightclub in the heart of Letterkenny was first opened by Bernard McGlinchey in 1961, and attracted thousands of patrons throughout the decades that followed.