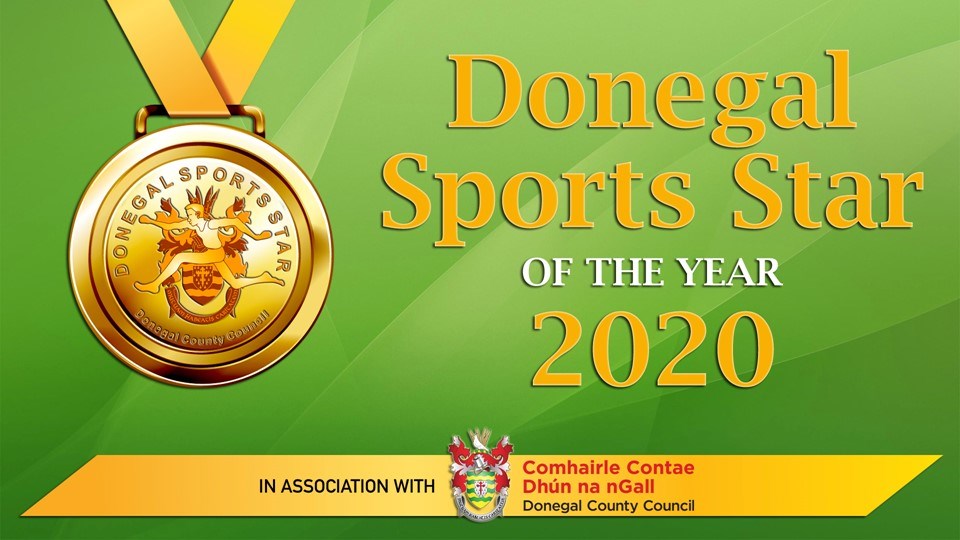 The 2020 Donegal Sport Star Awards takes place this evening in a different format to what has been for the past four decades.

The event will be hosted as a first ever virtual show due to the Covid pandemic.

It will be streamed live from 7.30 via the Donegal Sports Star Awards Facebook Page.

As the committe marks the 45th anniversary of the first awards which was held in 1976, over 1100 individuals and teams have been honoured as the awards function has grown into the biggest sporting social event in Donegal.

Declan looked ahead to the awards with John Breslin on this weeks Around the North West...