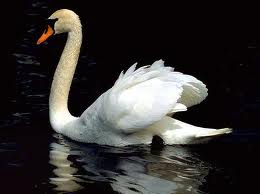 A case of Bird Flu has been confirmed in Donegal.

The Department of Agriculture says a confirmed case of Avian Influenza was confirmed in a whooper swan discovered in the Redcastle area on Wednesday.

To date, there have been 26 cases of wild birds with Bird Flu, in 24 separate events in Ireland since early November.

The disease was also confirmed in a turkey flock in Wicklow on 10th December and in two separate poultry premises in Northern Ireland in January this year.

Poultry owners are advised to familiarise themselves with the clinical signs of the disease and report any suspect cases to the Department of Agriculture, Food and the Marine immediately.