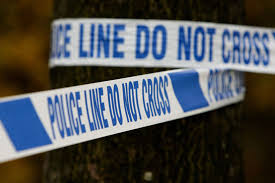 Two people have been arrested in Derry and £80,000 worth of drugs and a substantial sum of money seized during an operation investigating suspected drugs activity linked to the INLA.

Four searches were conducted by the Paramilitary Crime Task Force at addresses and premises across the city yesterday, during which two vehicles, one of which is high-end, were also seized.

A search was conducted in the Pennyburn area and what is believed to be a cocaine press seized.

The two vehicles were also seized as a result of the search.

Both men remain in custody.

Meanwhile, last night, at around 9pm, a large amount of cash and suspected class A drugs with an estimated street value of £80,000 was seized during a search of a house in the cityside area.