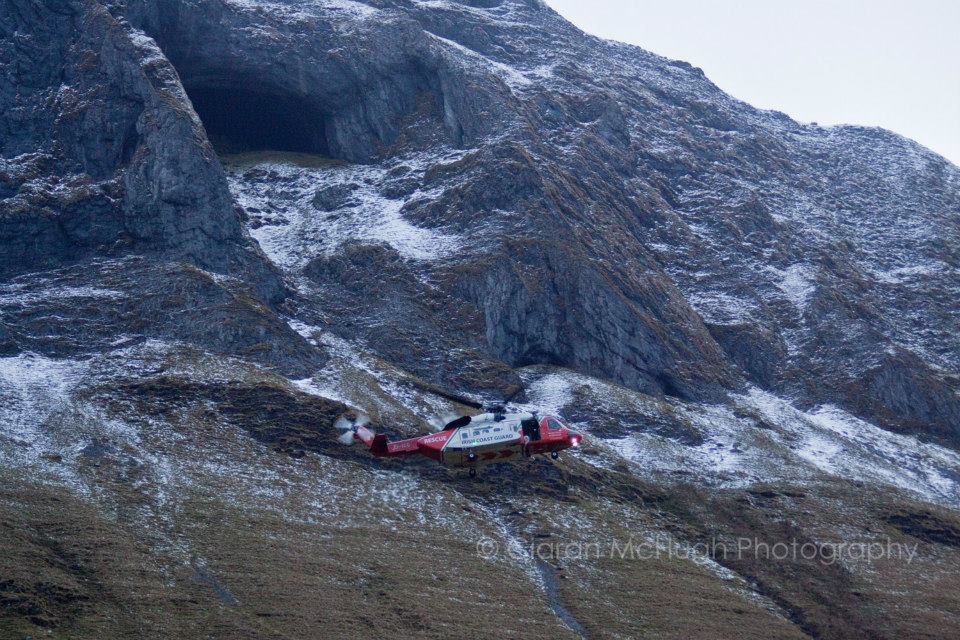 A Spokesperson for Donegal Mountain Rescue is urging people to check the weather forecast before thinking on heading out for a hike.

It's after three walkers were rescued after becoming disorientated on Muckish Mountain yesterday evening.

Weather conditions were said to be poor with visibility down to 5m.

Donegal Mountain Rescue were tasked to the scene and the walkers were quickly located using SARLOC technologies and assisted down the hill.

The team was subsequently stood down at 20.30pm