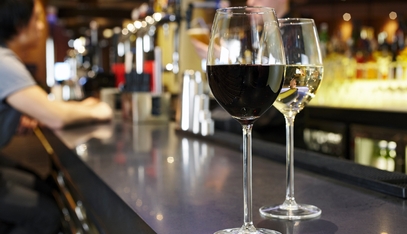 An Inishowen Cllr has backed calls for an overhaul to the Governments Stay and Spend Scheme in time for summer.

The Irish Tourism Confederation is already claiming that the scheme is too narrow, cumbersome and off-putting for many.

It's thought that a simpler voucher scheme to stimulate domestic tourism could save many businesses.

Cllr Martin McDermott says those affected, particularly in the tourism sector have been hit hard over the last year and it's important that as much money as possible is put back into the local economy: