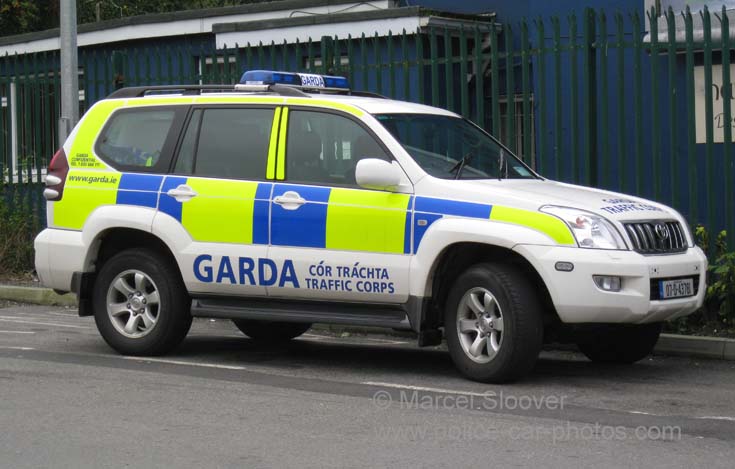 Gardai have issued a warning over the use of quads on public roads after two incidents in Inishowen overnight.

In both cases bikes were seized with Gardai.

Just after 9.20pm last night Gardaí were on patrol in the Moville area when they observed a Youth driving a quad on a public road.
The quad was seized and he will now be dealt with under the Juvenile Liaision Scheme.

Shortly after 10pm last night, in Burt, Gardaí were on patrol when they observed a group of quads parked up on the forecourt of a filling station.

Upon sight of the patrol car these quads took off onto the Main Road at speed.

They then travelled onto a secondary road. One of the quads was forced to stop due to a mechanical issue and the driver was subsequently arrested and the quad was seized.

The driver was charged to appear in Court on a later date.

Investigations are continuing and Gardai are appealing to anyone with information to contact them in Buncrana.