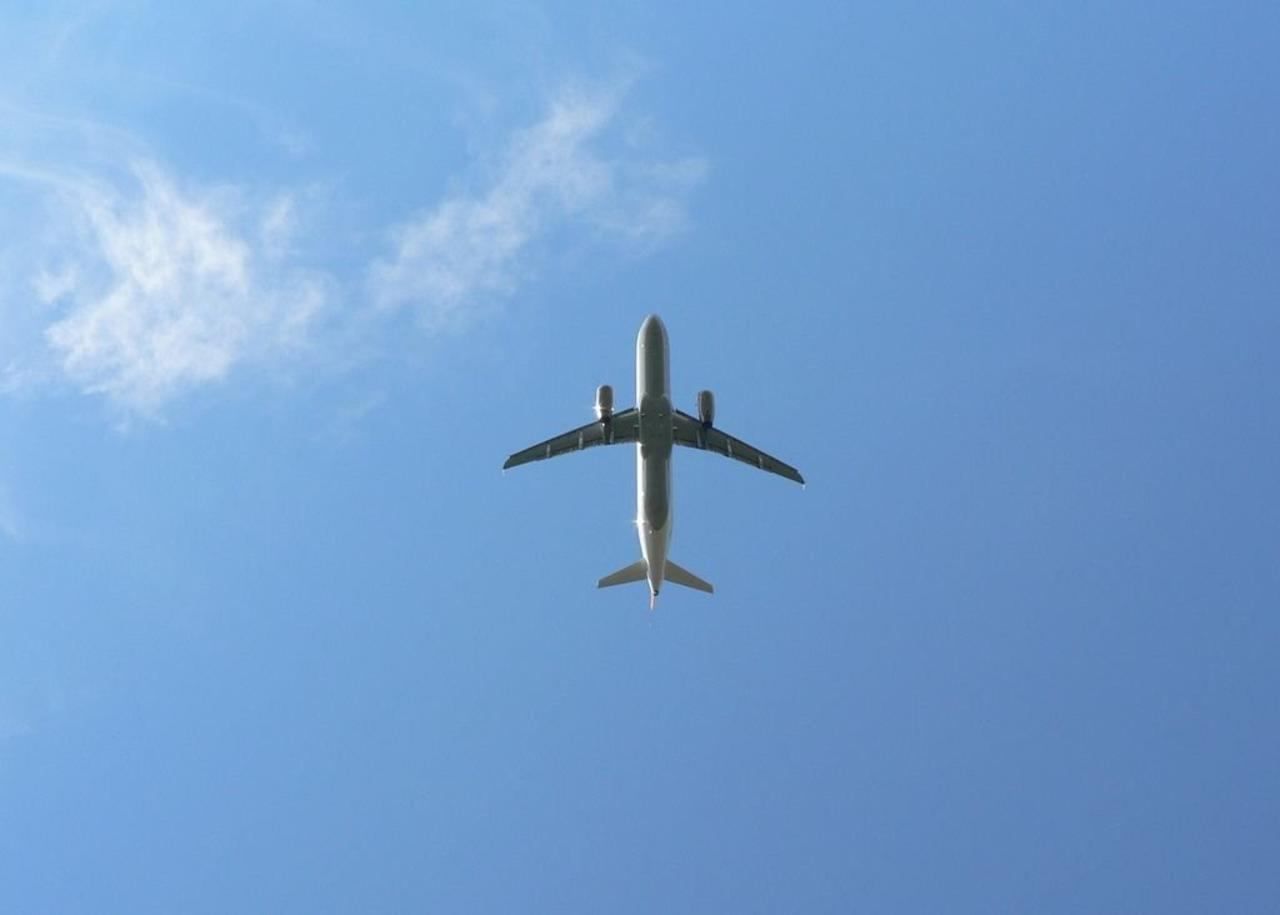 A Donegal Pharmacist says ‘identity politics’ need to be put to one side with both Governments north and south working as one until the Covid crisis is over.

There are ongoing calls for both the North and Republic to adopt a so-called zero Covid strategy, which would aim to eliminate domestic travel, similar to New Zealand’s successful approach.

Tom Murray says the only way to curb the spread of the virus is to seal the island as a whole.

He says while this should have been done months ago, it’s never too late to make the right call: