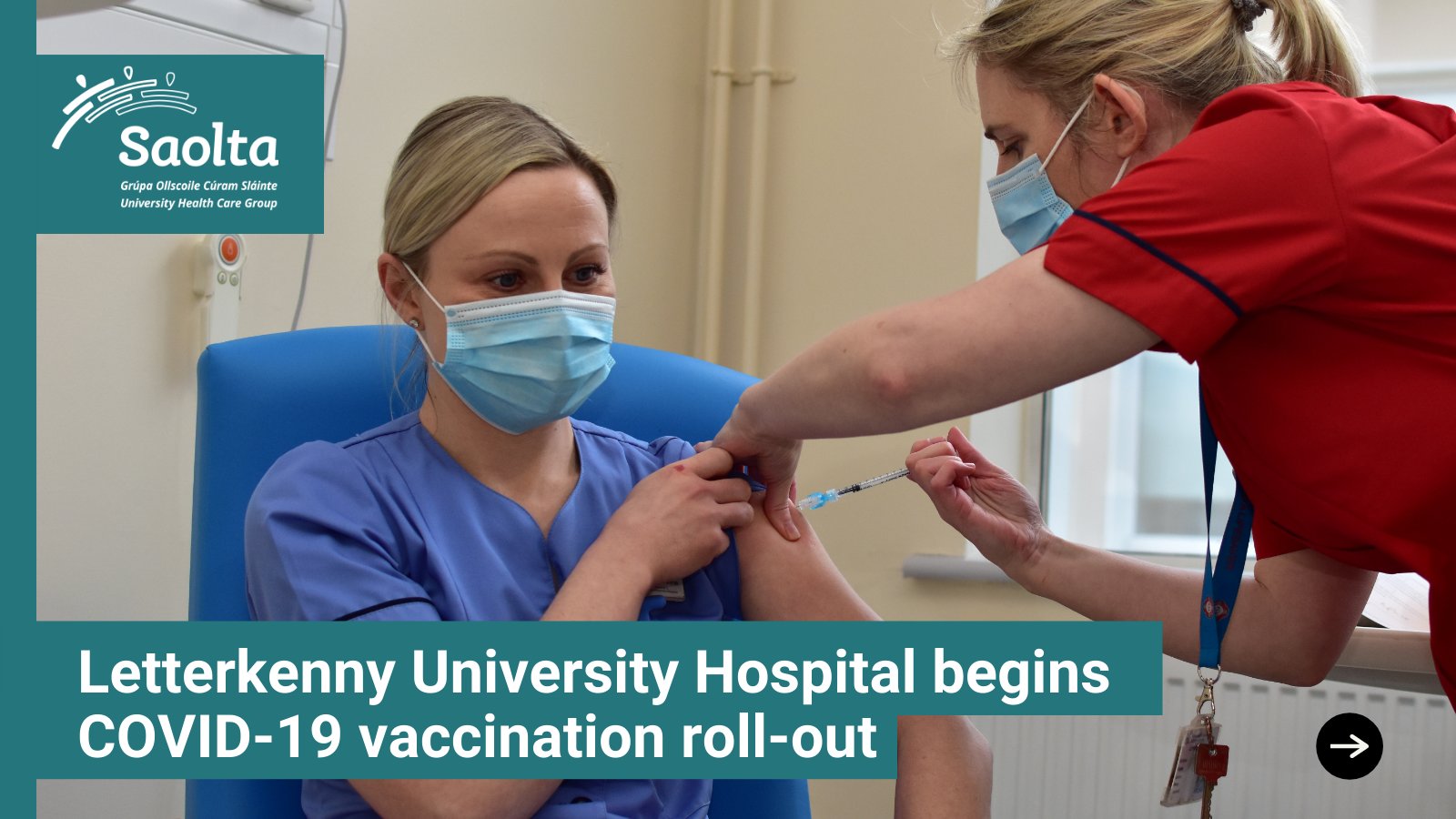 The Minister for European Affairs says it's too early to say if Ireland will be able to meet its vaccination targets by the end of March.

It's after AstraZeneca said deliveries of its soon-to-be-approved jab will be 60 percent less than planned in the next two months due to a production glitch.

The President of the European Council says the EU will be using "all legal means" to ensure vaccine contracts are respected.

Minister for European Affairs, Thomas Byrne, says plans to vaccinate 700,000 people by the end of March are still being worked on: